According to the draft Order of the Ministry of Industry and Infrastructure Development of the Republic of Kazakhstan (MIID) “On some regulation of coal export issues” a temporary coal embargo by road from the territory of the Republic of Kazakhstan is provided for a period of 6 months. The ban is imposed due to the approaching start of the heating season and, as a result, the increasing demand for energy resources. 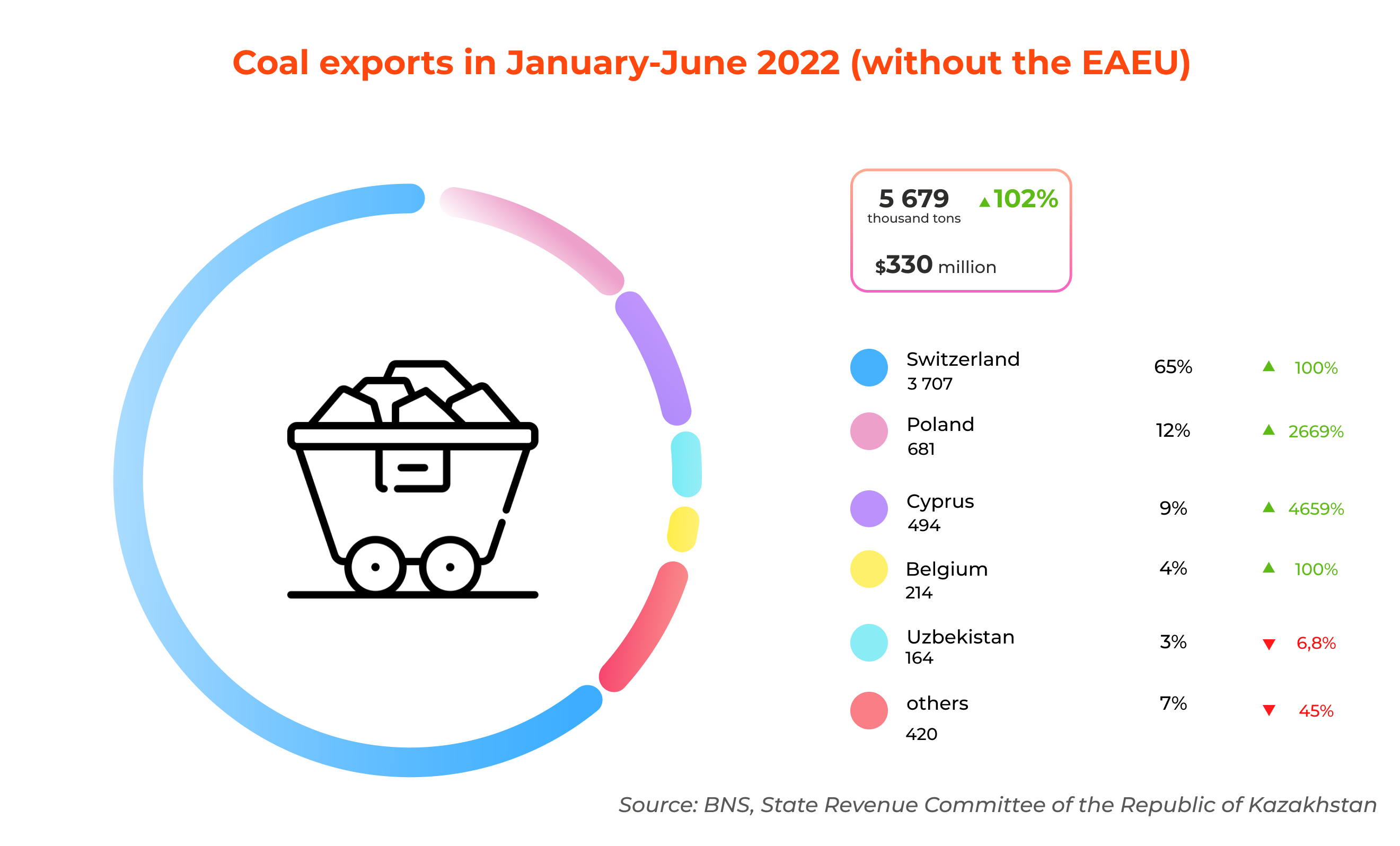 The increased demand for Kazakhstan coal appeared right after the imposition of European Union sanctions on the import of energy resources from the Russian Federation. 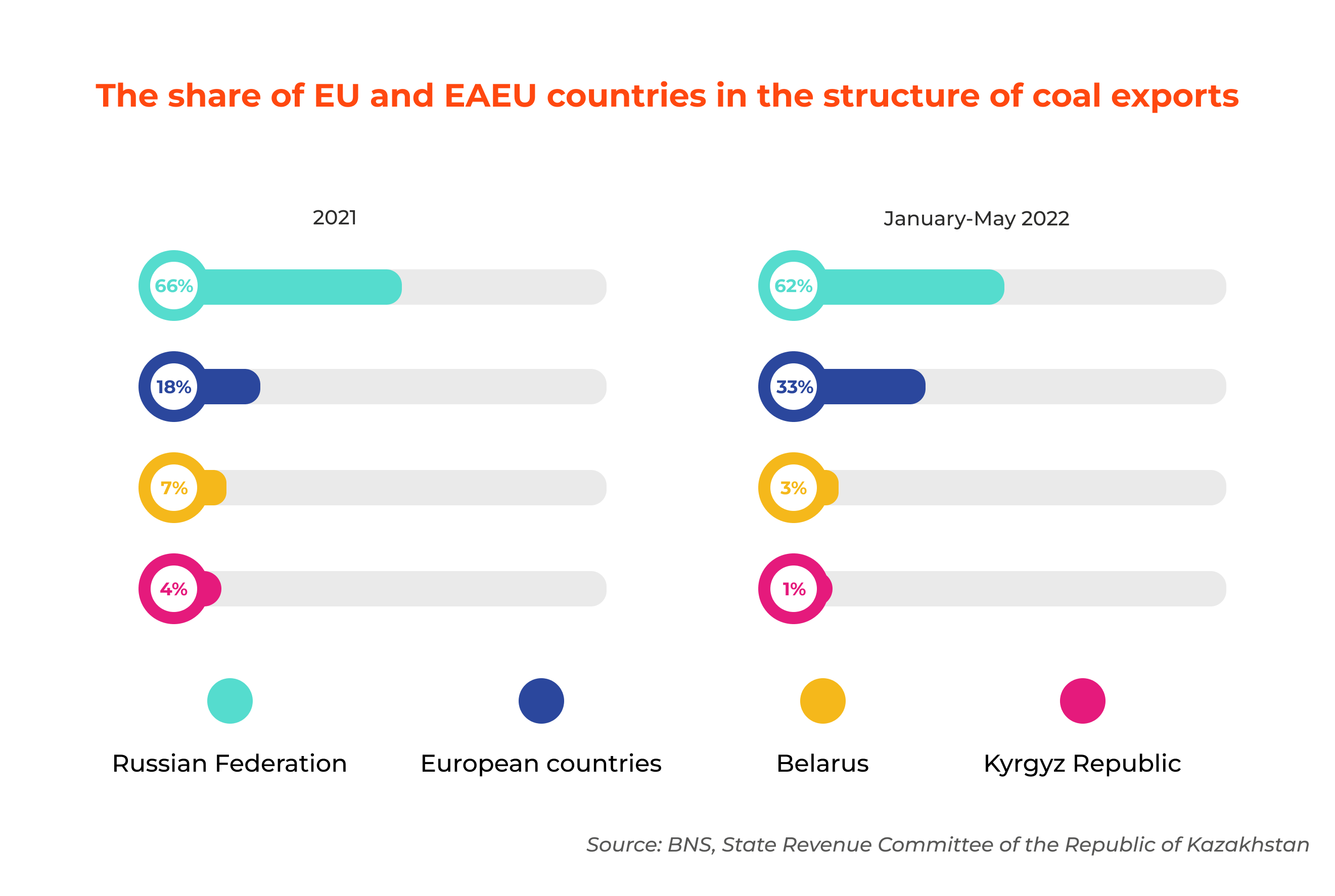 Whether a temporary embargo on exports will be a sufficient measure to prevent a shortage of coal in the domestic market is open to question, since road transport accounts for a small part of exports and is directed to neighboring countries. Moreover, despite transportation costs, favorable conditions in foreign markets may encourage coal mining companies to prioritize exports over the domestic market.